Separation vs. Divorce -Which is Right For Me 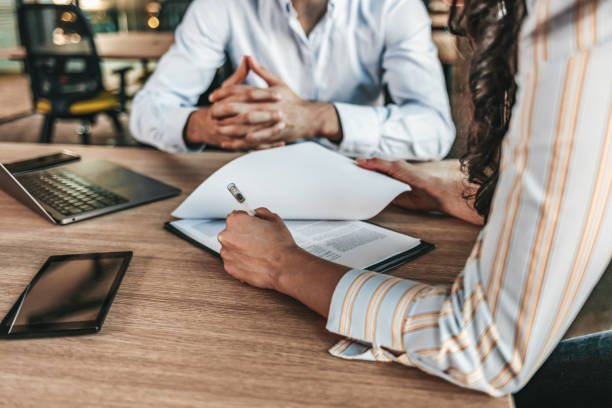 It is a good idea to know the legal differences between a separation and a divorce if you and your spouse have marital problems but are unsure whether to opt for a divorce or a separation. Contact a Milwaukee divorce attorney to learn more about your legal rights and how they can change after a separation or divorce.

What are the types of separation?

What are the key differences between a divorce and a separation?

The biggest difference between a divorce and separation is marital status. After separation from your partner, you still keep your marital status and are not allowed to marry anyone else. However, after a divorce, you are no longer married.

Healthcare, social security benefits, pension, retirement, and many other benefits come with marriage. You can still retain these benefits after separation, but not after a divorce.

Your spouse is your next of kin. Separated couples are still allowed to make financial and legal decisions for each other, but a divorced couple no longer has this right as they are no longer recognized as next of kin.

In a legal separation, couples are still legally responsible for each other. If your spouse has debts or other liabilities, you may also be liable for them. However, after a divorce, the court may divide the marital debt between the two people.

During separation, the couple would have the right to marital property. This property right is preserved even when the other spouse dies. However, after a divorce, the right to property is dissolved.

Another major difference between a divorce and separation is that the couple can still reconcile and get back together after being separated. However, since a divorce dissolves a marriage, a couple must remarry if they wish to get back together.

Are you and your partner considering divorce?

You may consider divorce or separation if you and your spouse have marital problems. Get in touch with an experienced divorce attorney today and figure out which option would be better suited for you.