The Mind Of A Criminal: What Drives Someone To Break The Law? 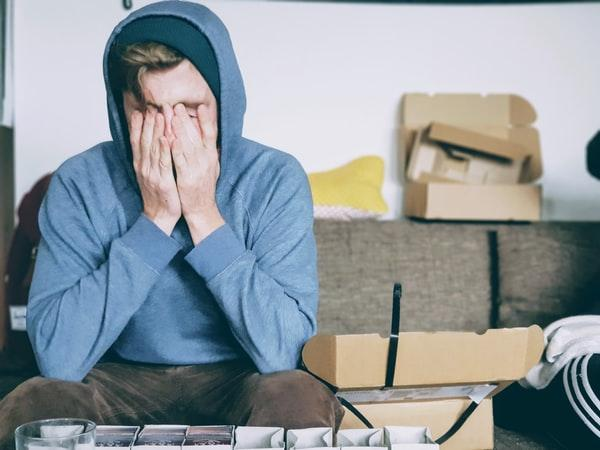 The mind of a criminal is a complex thing. It’s not easy to understand why someone would choose to commit a crime, especially when the risks are so high.

There are, however, a few common reasons why people end up posing for mugshots. No matter what the reason, it’s important to remember that criminals are humans too. There is a real person behind every mugshot—they have feelings and motivations just like everyone else. They may have made some bad choices in their lives, but that doesn’t mean they are all beyond rehabilitation or redemption.

It’s important to remember that not all criminals are the same. Some are very dangerous and need to be kept behind bars, while others may be able to return to society after serving their time. The key is to understand the mind of a criminal and to figure out which ones are capable of change.

Some people are simply desperate

Some people may break the law because they feel like they have no other choice. They may feel like they need to commit a crime in order to survive. There are many reasons why people might feel this way. They may be living in poverty and struggling to make ends meet. They may be homeless or have no access to basic needs like food, water, or shelter. They may be dealing with a mental health crisis or addiction. Or they may be fleeing violence or persecution in their home country.

Some people break the law for financial gain

There is a lot of money to be made in criminal activities, and it is often a lot easier to make money illegally than it is to make money through legitimate means. This is one of the reasons why law enforcement officials have such a difficult time combating crime. Criminals are always looking for new ways to make money, and they are constantly coming up with new schemes to exploit the system. This makes it difficult for law enforcement officials to keep up with them, and it makes it difficult for the average person to protect themselves from criminal activity.

Some people break the law for power and control 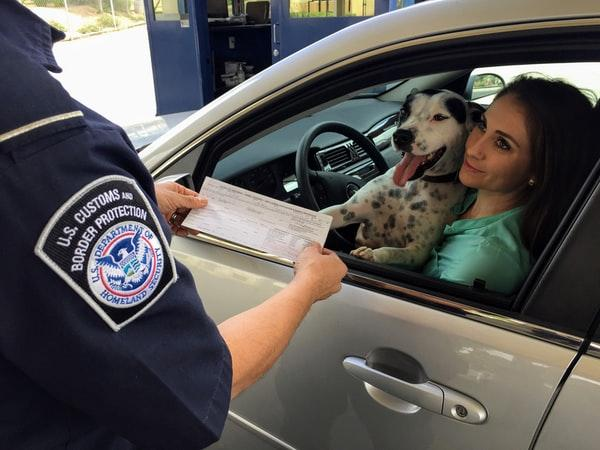 Other people may feel that they can’t trust anyone, and that the only way to get what they want is to take it by force. These people may be attracted to professions where they can have power and control over others, such as law enforcement, the military, or politics. They may also be criminals, who use violence and intimidation to get what they want.

Some people break the law in the name of justice

Some people break the law because they believe that they are right and the law is wrong. These people might feel that the law is unjust, or that it does not reflect the values of the society they live in. They may also believe that the law is being selectively enforced, or that it is being used to unfairly target them or someone they care about. There are many examples of people who have broken the law in order to fight for what they believe in. For example, Rosa Parks refused to give up her bus seat to a white person and Martin Luther King Jr. led protests against segregation. These individuals risked imprisonment or other penalties in order to stand up for what they believed in, and made strides towards equality for people of color.

These are just some of the many reasons why people might turn to crime in order to survive. It’s important to remember that most people who commit crimes are not bad people. They are just trying to do what they need to do to get by.